These ancient shells are found all over New Caledonia and the surrounding islands.

However, it appears that it is on Grande Terre that their concentration contains the most numerous varieties, in particular on the West Coast.

It is also remarkable to note that very often among these Shells there are many sections of fossilized trees of often respectable dimensions.

The Loyalty Islands are recognized for harboring very beautiful fossilized teeth of various sharks, including those of the famous Megalodon, often discovered on the edges of beaches after the passage of a depression or a cyclone generating very strong waves.

In addition, one finds everywhere, on the coast, or during the extraction of sand in quarries by the sea, many shells, often in pairs, of giant clam (Tridacnae Giga). < / p>

The latter are highly sought after by local Lapidaries for their very hard hearts which, once shaped, give objects (Spheres, Eggs, Cubes, etc.) resembling ivory.

Regarding Porcelain, very few fossils of this species are listed.

On the other hand, in the years 1970-1980, it was discovered on the edges of coasts, in particular in Bay of Prony, very many corpses of Porcelain.

The vast majority of specimens found dead, sometimes almost intact, concerning Rostré Nigers, many questions have therefore arisen about the cause of this mass mortality.

As the longevity of Porcelain remains unknown, it is unlikely that one day we will be able to unravel the mystery of this disappearance having affected this species in particular.

But it is however likely that the disaster must have been done in a fairly short period of time, because the degradation of a porcelain shell, in immersion or in the open air, remains fairly rapid, if the shell does not is not sandy or even concretized. 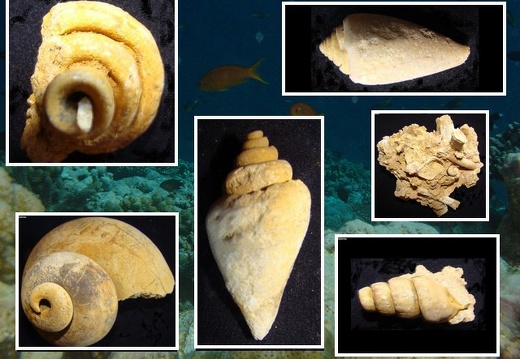 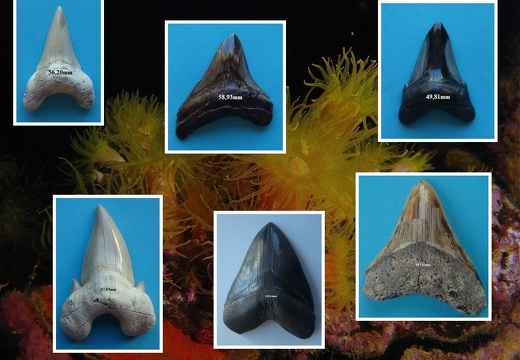 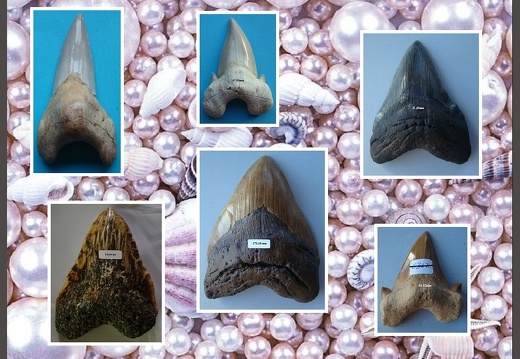