You will find on this page an explanation about the renovation of some shells found dead to discover here (GALLERY).

Since the arrival of the first Missionaries in New Caledonia in the mid-1800s, then over time, a great deal of Cypraeas Nigerostrées have been discovered
in the state of corpses and all the same collected, initially for a "Scientific approach"of this phenomenon still unknown in the world of gastropods at the time,
then, for Personal convenience by enlightened Amateurs, even well-informed Collectors, always on the lookout for unusual, bizarre, or rare things.
A few of these relics have never been found in more than a single specimen, which makes them perfect unique witnesses of Nigerostrated Species that have gone extinct forever.
No one therefore knows how long before the first study of the Phenomenon, it may have started to appear on the living shells of yesteryear !.

INTRODUCTION :
The shells of this page are shown for tribute to these Artists at fairy fingers that are the able to their lost hours to give a second youth to shells found dead, sometimes in very pitiful state.
Without this delicate work patience and skil, these shells would be lost forever.
Of course, recent and innovative techniques using resins/ceramics "at cold" now allow these prowess.
However, this work is often the magic both rendering is spectacular, almost equal to the "natural" !.
What a shame that it is impossible now to find the corpses of these shells which are pick-up on some beaches 50 years ago.
There were among them a few species that "never" does it were found "alives" since these time here !.
The hyper-rostrations that they showed then would lose colour envy countless collectors, if it had been possible to "renovate them" with help of actual techniques, while retaining the shell original, under !.
In addition, it had the inestimable advantage to show by now how far some of these species were rostrate therefore, before to die from unknown causes.

About this Process :
I do not know exactly how this "magic" operates, Professional secrecy requires.
However, it can be said that the original shell is maintained as a base.
In the case of a shell in poor condition, all defects (Holes, cracks, or even missing pieces or rostres broken)
are plugged and/or reconstituted through a "model" (Piece gem of the same species or very good quality picture).
Of course, if one or more rostres are missing, the Artist must rebuild them in accordance with a logic "estimated" from the model.
If the shell is full, only a filling up holes then colored resins (Arranged or placed following the model) application is made.
For the Goldsmith, the temptation is certainly strong to want to "exagerate" would be that front and rear rostrations, but the ethic of the profession and his personal integrity do make it unlikely that he makes.
In the case of a living found shell and/or gem, but having been broken naturally or although when manipulations, only the damaged part is reconstituted, following the same process.
The big difficulty residing however in the fact that the "weld" (Junction!) between reported and existing part must absolutely be made invisible in the end, and this remains a real challenge.
In the case of a shell found alive but simply "repaired", If "work" is successful, very difficult will be the naked eyes detection of this reconstruction.
In the rebound, in the case of a "beach" damaged shell, it will be always possible to determine simply sniffing inside at the opening,
and the teeth in particular, that cannot be redone in depth and will therefore always maintain defaults of its "Beachage". 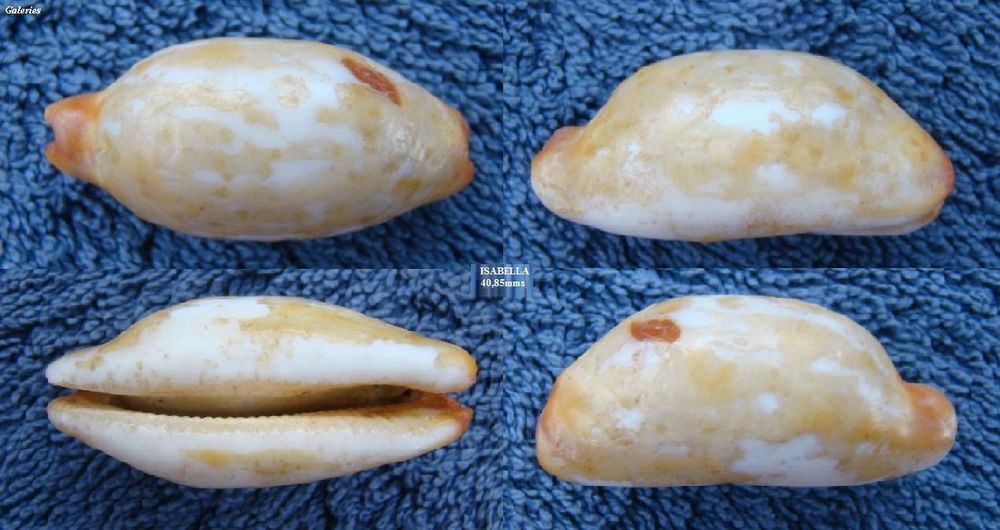 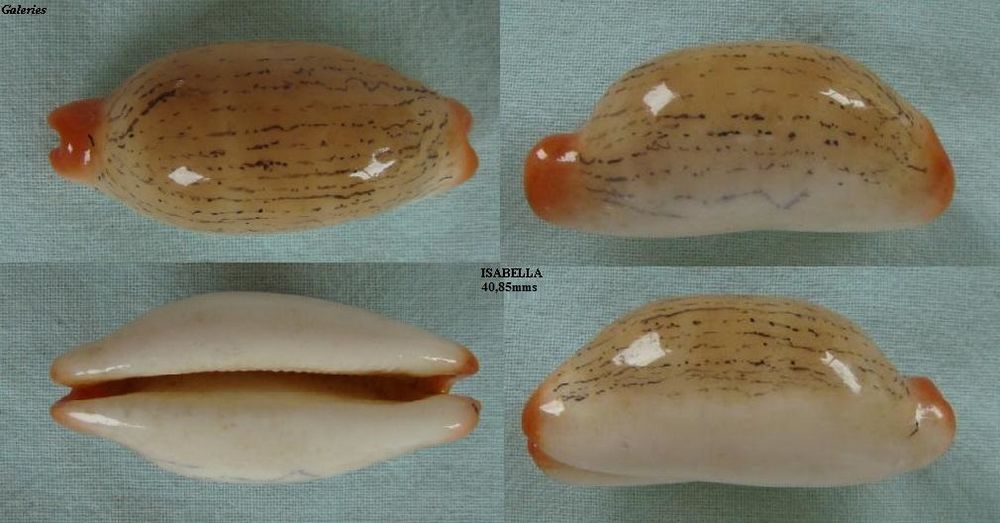 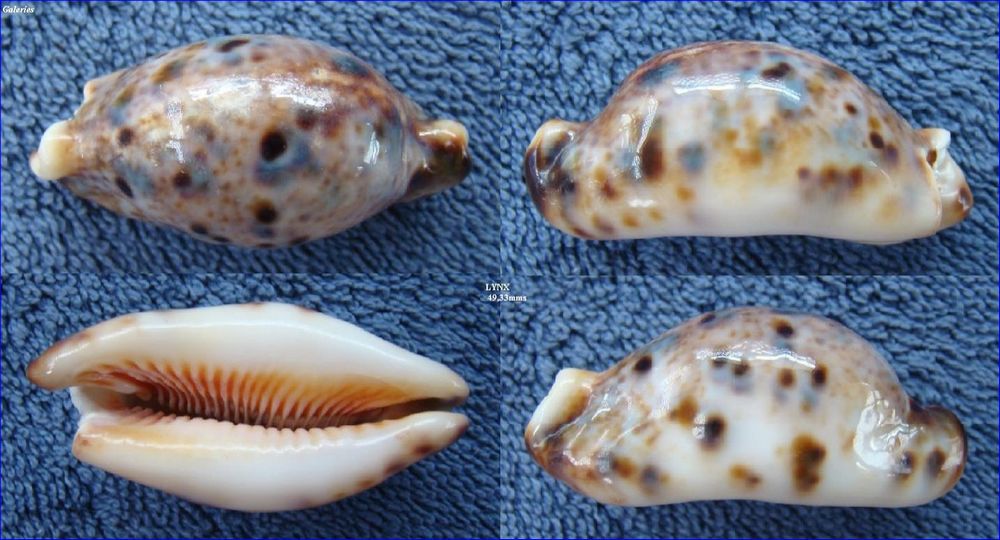 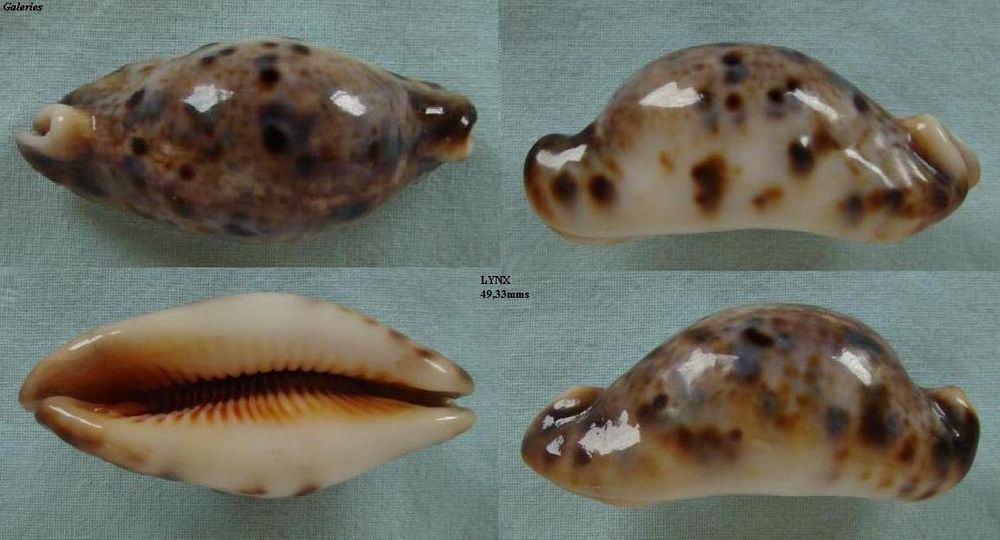 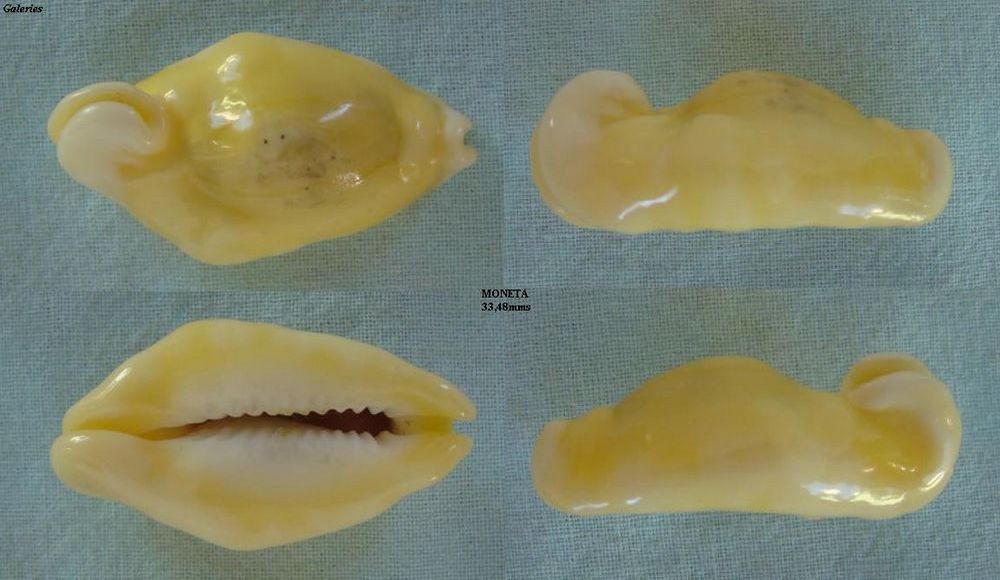 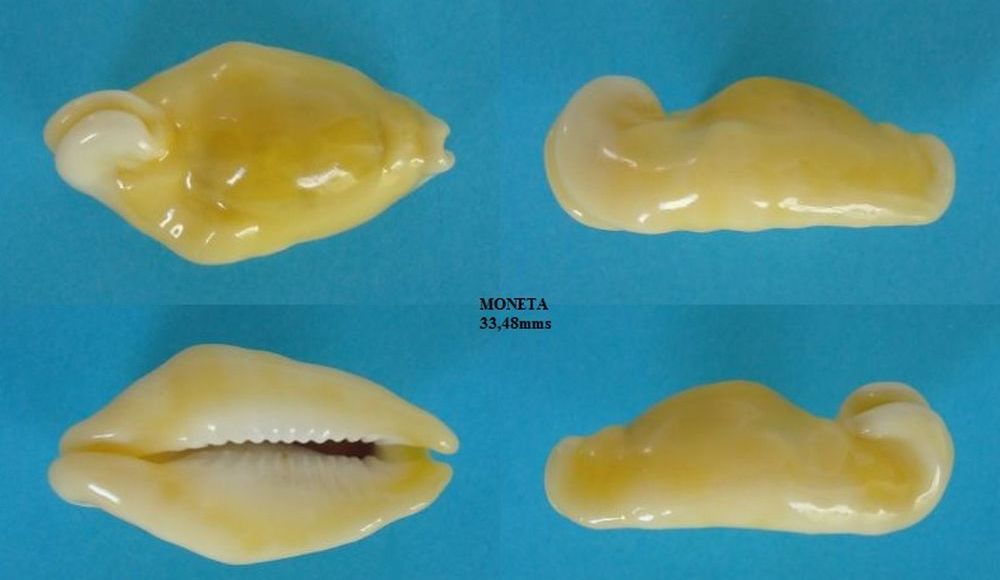